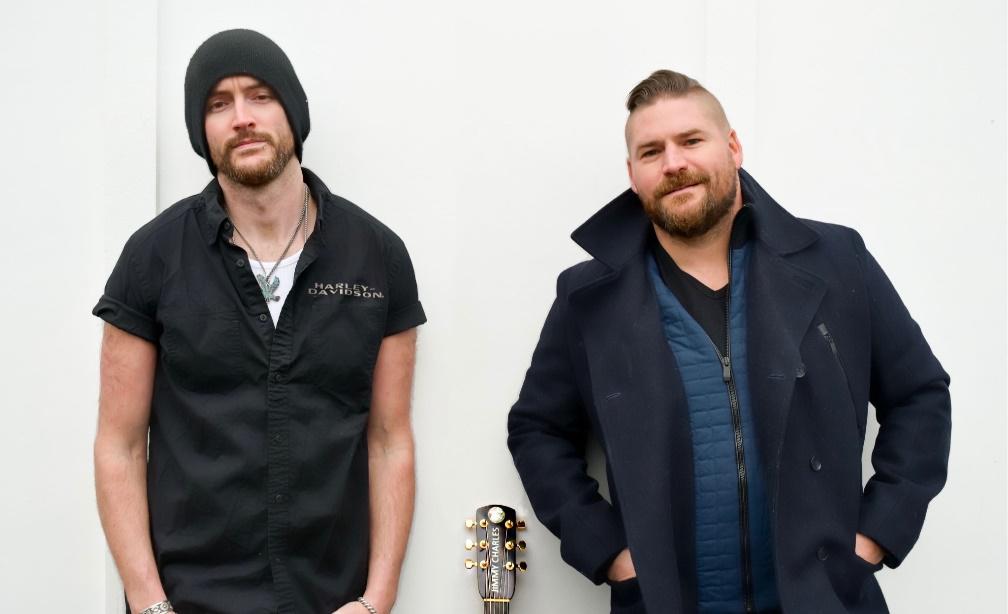 A Special Night at the Club

A fundraiser to benefit the STYC Foundation

A special live music concert benefit will take place on Saturday, March 13, at 6 pm at the St. Thomas Yacht Club. A portion of ticket proceeds will benefit the STYC Foundation and its programs. The event is co-hosted by Intellectual Global Concepts USVI LLC (IGC) and Socialize In Paradise (S.I.P.).

Jimmy Charles has all the requirements to “make it” in today’s competitive Country marketplace; an immediately-identifiable soulful voice, rugged good looks, a magnetic personality, and an empowered performance style. He’s made a national name for himself with compelling original material and toured the country opening for Lady Antebellum, Montgomery Gentry, Kip Moore, Kacey Musgraves, Josh Turner, Merle Haggard and more. The Ocean City, Maryland native headed to Nashville to pursue his music after graduating from Towson University. “I tried out for Nashville Star along with 40,000 other people and made it to the Top 50,” he notes. “Even though I didn’t win, that gave me the confidence to believe that I really could do this.” Jimmy would go on to earn a unanimous vote ticket to “Hollywood” as a Season 9 American Idol contestant – and prove once again that he has the talent to make it as an entertainer with the power to impact countless lives. Jimmy spent many years paying his dues playing up to 12 shows a week in the Honky Tonks of Nashville and touring the country playing bars, festivals and other venues for little money.

While the singer/songwriter found early success in 2014 with his first single, “Whatever It Takes,” picked up nationwide by iHeart radio, it’s the power of “Superman” that solidified his place in the spotlight. Written for ZERO the End of Prostate Cancer to promote awareness with bandmate Goose Gossett and cancer survivor/mentor Phil Shulka, the song’s companion video premiered on CMT, trending in the #1 spot for over a week, with over 5,000 shares its first day on the site. The clip also aired on GAC, ZUUS (now known as The Country Network) and Heartland, instantly putting Jimmy front and center before hundreds of thousands of fans. Jimmy’s next release, “Bout Summertime” showcased his more adventurous and carefree side and landed him on the MusicRow Chart. Jimmy made the music video in the US Virgin Islands while headlining a 5000+ Chili cookoff festival on Brewers Bay beach and touring the Island with his full band. “It’s the most fun I’ve ever had in my life” say Charles. The video still plays in the Honky Tonks of Nashville and various bars that show music videos across the world including Jimmy Buffett’s Margaritaville 3 years later. Jimmy’s latest music video release for “Hard way to Go” premiered with CMT and climbed to #1 on The Country Network! The video was paired with an outreach program with National partners American Addiction Centers, Vertava Health and other addiction awareness non-profits to help reach those battling addiction. To date the effort has helped over 60 people commit to the road to recovery and get the treatment they need.

A national spokesman for ZERO the End of Prostate Cancer since 2014, Jimmy was named Outstanding Young Tennessean (2017) for his work against the disease and his many other philanthropic gestures. He then went on to win the National, Ten Outstanding Young Americans (TOYA) honor in 2019. An accolade given to former Presidents, Scientists, Military Heroes and Elvis himself. Jimmy formed his own non-profit, #IAMNOTALONE, which focuses on the strength and well-being of all cancer survivors making sure they never feel alone. “I’ve learned so much from these survivors and I want to continue to help them anyway that I can,” he says. “Their stories break my heart, but our journey together makes me whole.” Jimmy’s successes continue today, recently winning Nashville Industry Music Awards “Male Country Artist of the Year” and “Song of the Year” for “Never Had a Bad Day”. With exciting plans ahead Jimmy Charles is an artist to watch for more big performances and accomplishments.

​Guitarist/Singer/Songwriter/Producer Ross Flora continues to make his mark throughout the Nashville, Tennessee area as a songwriter, guitarist and singer. A seasoned studio artist and live performer who presents an eclectic acoustic genre.

Tickets are $120.00 per person
and include dinner and two complimentary beverages.
Don’t wait -tickets are limited.
Click the  button to purchase your tickets.

Additional food and beverages available for purchase.
Government-mandated COVID protocols will be required.

About IGC
Intellectual Global Concepts USVI LLC, also known as IGC, is a technology, media and entertainment company operating out of the USVI providing socially responsible companies with the opportunity to give back to the growing economy of the USVI. Through an established global network, IGC strides to help companies in these spaces reach their maximum potential. Co-founders Paul and Cindy Talbert hope to inspire new innovative concepts through the use of technology and human interaction.

About S.I.P.
Socialize In Paradise (S.I.P.) was recently launched to provide an opportunity for island residents and visitors to participate in various special events, land, sea and travel excursions, and other fun activities while networking with interesting folks. Its founders are long time island residents and business owners Priscilla Lynn and Jon Wakelee Foster.

The STYC Foundation is a 501(c)3 non-profit organization, Tax ID#66-0944688. Its mission is the support of the sport of sailing, courts sports and community programs supporting these activities, as well as the improvements and maintenance of the St. Thomas Yacht Club facilities and the preservation of its history. All event proceeds in excess of the costs for the event will go to STYC Foundation for the benefit of the following; 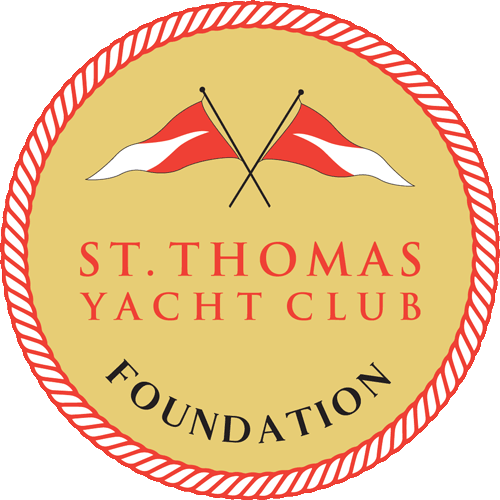