The St Thomas Yacht Club provides a fleet of Collegiate 420 sailboats, as well as the sailing venue to support the year round practice and training sessions for our Junior Sailors. While being hosted by the club our high school team has enjoyed significant success including 5 national titles and its sailors have moved on to multiple collegiate sailing honors and Olympic campaigns!

Pee Wee Sailing
Saturday only
This class is designed to accommodate our youngest & beginner sailors (5 – 10years old). The focus is to provide the children with safe, positive experiences in the boat and on the water. Classes may be taught in Hobie Waves, Opti’s and IC 24s.

Opti I & II
Tuesday & Wednesday
This class is designed to accommodate sailors that have successfully completed the Saturday class and are sailing independently upwind. The focus is to continue developing confidence in the boat as well as beginning racing skills.

Opti Green/Race
Thursday, Friday, Saturday & Regattas
This class is designed for sailors ready to compete in the green fleet this season. Class includes training training Thursday, Friday, and half day Saturday when noted on the calendar as well as coaching at VIODA Regatta and STYC MLK Regatta. Starts, mark rounding, and boat speed will be emphasized.

Adventure Sailing
Wednesday & Friday
This class is designed to build confidence on the water, and boat handling skills in a non-competitive environment. Class may be taught in Optis, Hobie Waves, and C420s.

Team 420
Not offered this session
This class will demonstrate sailing competency in Sunfish or Optimist. They will learn and independently be able to rig and de-rig the 420, know the basics of the race course and become comfortable being Skipper and Crew. Sailors will know the function of the jib and have an interest in furthering their racing skills in HS or 420 class sailing. Skipper and crew assignments will rotate at the coach’s discretion. Sailors of all levels are encouraged to participate.

** Non-member sailors are allowed to participate in 3 sessions prior to being members.

Opti Champ & Racing
Thursday, Friday, Saturday, Sunday
This class is designed for sailors that are racing on the championship line. Starts, mark rounding, and boat speed will be emphasized. In addition to scheduled lessons, clinics and regatta travel are encouraged.

420 Training
Thursday, Friday, Saturday, Sunday
Sailors in this class will be able to race a 420 with jib and main around a W/L course. They will practice with the spinnaker and trap, learn to fine tune mast rake and shroud tension and be able to maintain/repair a 420. This class is geared toward sailors interested in learning more advanced racing theory and in travel to US events including Orange Bowl & 420 Mid Winters. Sailors will need to be paired as skipper and crew for the session. If your sailor is interested, please talk with your coaches regarding possible pairings.

TEAM HISTORY
The sailing team at the Antilles School is its 15th  year of sailing and it is considered to be one of the sailing powerhouses among United States prep schools. In their history they have already won 7 US National Championships in Team Racing, Fleet Racing, Single-handed Laser radial and Single-handed Laser full rig. The team has also been in the final 4 at three other US National Championships.

The Antilles sailors have also done well on the US Collegiate level and their sailors are heavily recruited by all the top sailing colleges, including Harvard, Yale, MIT, U Penn, Brown, Georgetown, Dartmouth, Boston College, Boston University, Roger Williams, US Naval Academy, US Coast Guard Academy, and Merchant Marine Academy. Eight sailors have won the title of All American, several have earned it multiple times.

Antilles sailors have also gone on to compete in the Youth Olympics and Olympic Games.

The team started as a parent funded and driven group but it is now also supported by the school. The team introduces students at the 8th  grade level to the team and the number of sailors increases each year. 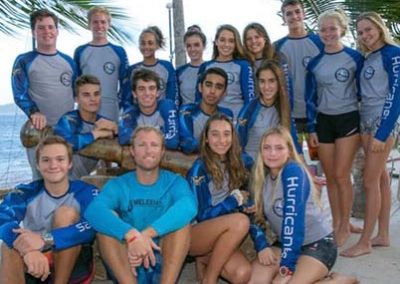 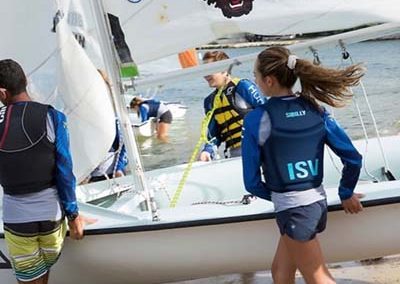 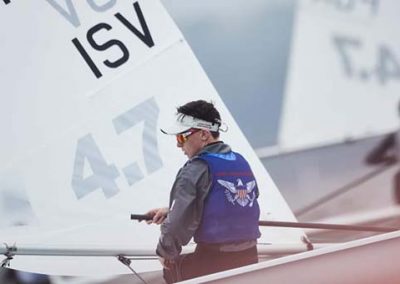 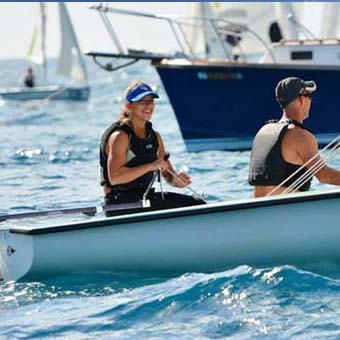 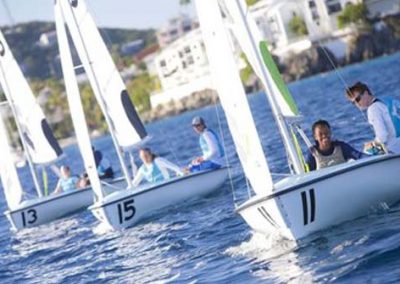 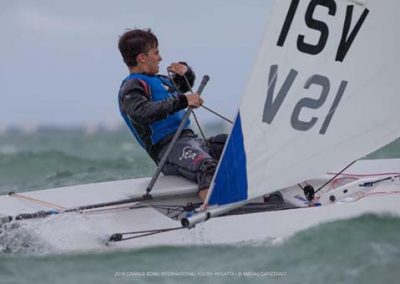 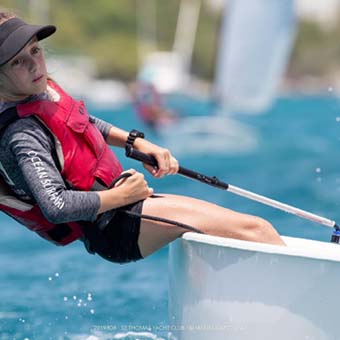 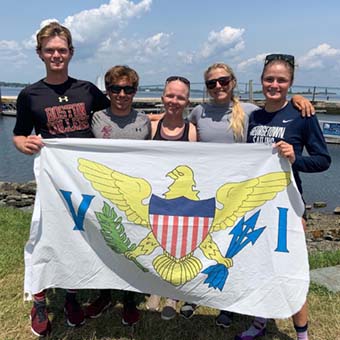 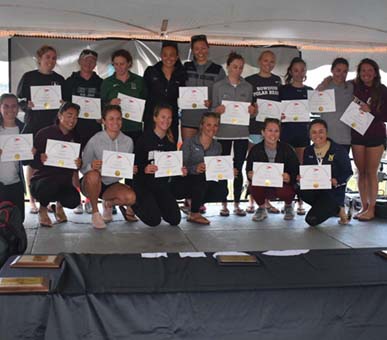 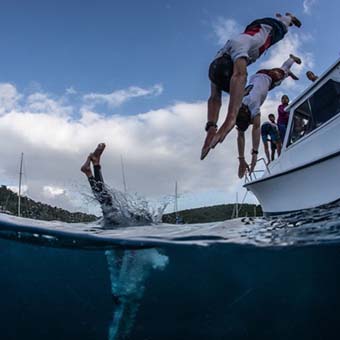